I seem to have an issue with contracts that seem to be broken (ie: they are not fully formed and validated. At first, I thought this might be an issue of the transaction not being completed by the mining network but its been 24 hours and they are still blank. The issue I am having is that who ever it is has formed 8 or so contacts and it’s tieing up collateral (so it would be nice to figure out who they are and block them if possible). 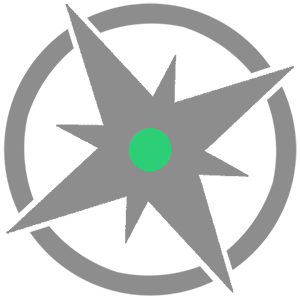 An advanced blockchain explorer for the Sia network

Is there a way to block them so that this does not keep happening and is there a way to track down which renter it is that is doing this. Any thoughts would be greatly appreciated. Thanx.

Hi @rdwild please join the Sia Foundation Discord – they will be able to assist you there.