One thing I’ve noticed is that some people have developed various alternatives to the default siad program for basic contract management, broadcasts to blockchain, etc. Can someone briefly write up an overview of these alternatives and what they do differently?

papyrus is being developed by me, but due to it being a side project beside school and it being pretty technically complex, I don’t expect it to actually be ready for quite a bit I just got wallet functionality working and it already can maintain contracts, but I decided to rewrite the whole thing in go (mainly so I can take advantage of the libraries developed by Skynet labs and reduce the work on my part a huge amount) so actual progress will be halted for a while. Also, considering I haven’t even started the hardest part yet(that is file repair), I really have no idea when users will be able to use it.

Besides that the only people with a custom daemon are Storewise, but that isn’t public so there really isn’t an alternative to siad right now. 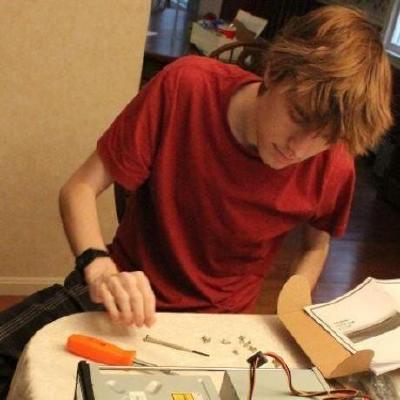 An alternative interface to Sia. Contribute to lukechampine/us development by creating an account on GitHub.

Right, yeah, that’s what I’m building papyrus on. By itself us isn’t really usable as a siad alternative though, it is a library to interact with the Sia network, not a daemon that keeps up contracts and allows you to store data.

These are all good answers though, they are low-level Sia appliances which is probably more what I mean than “alternatives to siad”.

So then yeah, it’s really just us.